“Everyone has the right to the protection of the moral and material interests resulting from any scientific, literary or artistic production of which he is the author”

Similarly, Article 15 of the International Covenant on Economic, Social and Cultural Rights provides that everyone has a right to both the moral and economic interest resulting from any scientific, literary or artistic production of which he is the author.

Similarly, the World Trade Organization has made great strides towards the protection of IP rights. Evidence of this progress is the Agreement on Trade-Related Aspects of Intellectual Property Rights (TRIPS). This agreement is the most pertinent and comprehensive multilateral agreement on intellectual property, the agreement introduced intellectual property law into the multilateral trading system.
The progress made appears more evident than real as a result of the disparate interests in IPRs protection across various states depending on their level of economic development. There are considerable differences in the strength of laws and enforcement of same globally, and as such a clamour for a modification of international frameworks and treaties drafted for the protection of IP rights, particularly by developing states.
Conclusively, it is trite that the protection of intellectual property rights is essential for economic development, and while there are distinctive interests in IPR protection amongst various states, international treaties and agreements have seemingly harmonized these differences by creating a minimum standard for the protection of the rights. The effectiveness of these treaties and agreements, particularly, TRIPS remains a subject of academic debate. 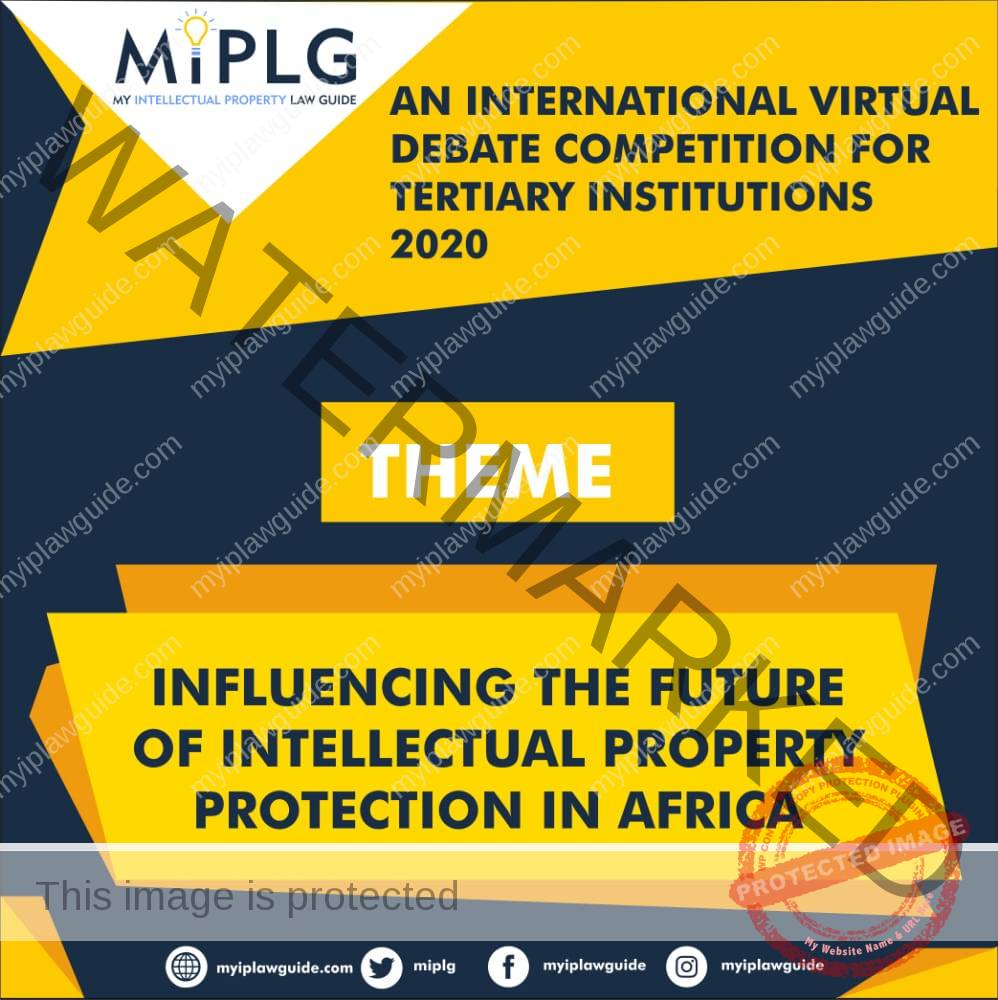