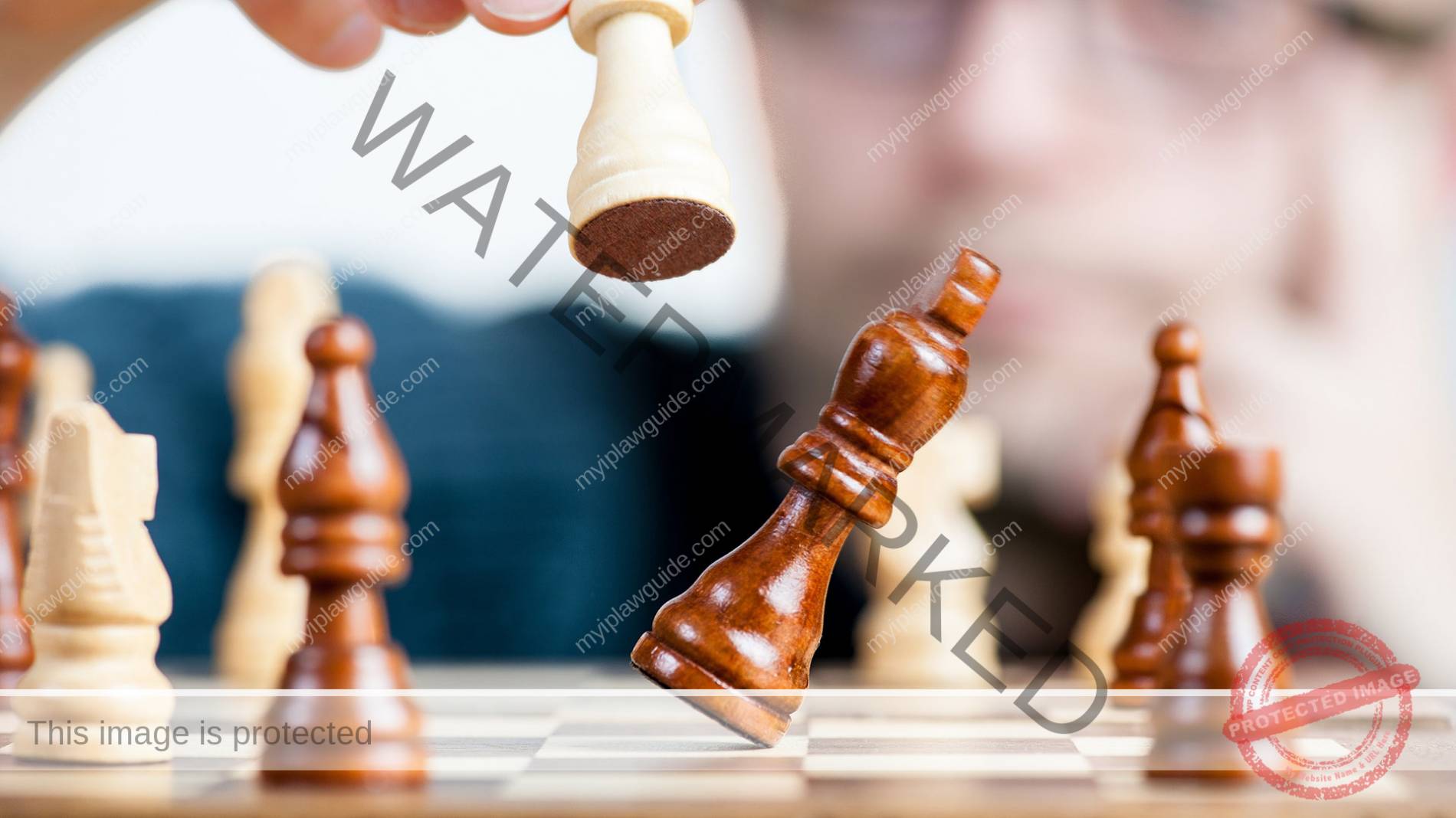 Nations seek to protect and regulate market activities within its territory. The aim is to prevent monopolistic activities and anti-competitive behavior of undertakings within the nation’s economic market. Competition laws aid the promotion of healthy competition by declaring anti-competitive activities such predatory pricing, price fixing, exclusive agreements, cartels and oligopoly, monopoly and abuse of a market power or dominance. Competition laws further regulate mergers to prevent unhealthy dominance by undertakings over a given market.

In many jurisdictions, anti-competitive behavior is a criminal offence and subject to stipulated penalties such as fines and imprisonment among others. The rationale behind anti-competition preventive measures is that these behaviors reduce competition resulting in lack of availability of substitution of products in a market and so on. There are various theories which justify the importance of competition Laws. Very prominent are the social welfare and consumer welfare theories. Whatever the approach, lack of adequate competition in any market hinders economic progression which is stirred up by innovation.

International Competition Law is concerned with competition and anti-competitive behaviors of undertakings which have an international character or dimension. By the theory of state sovereignty national competition laws may not be applied beyond a state’s jurisdiction. It is for this purpose that international laws and agreements such as the General Agreement on Tariffs and Trade (GATT) 1947 and international customary practices are adopted. 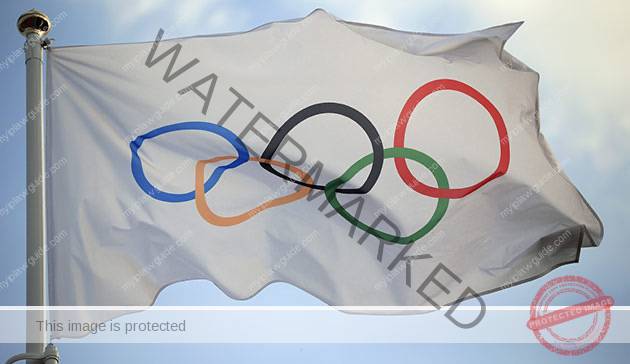