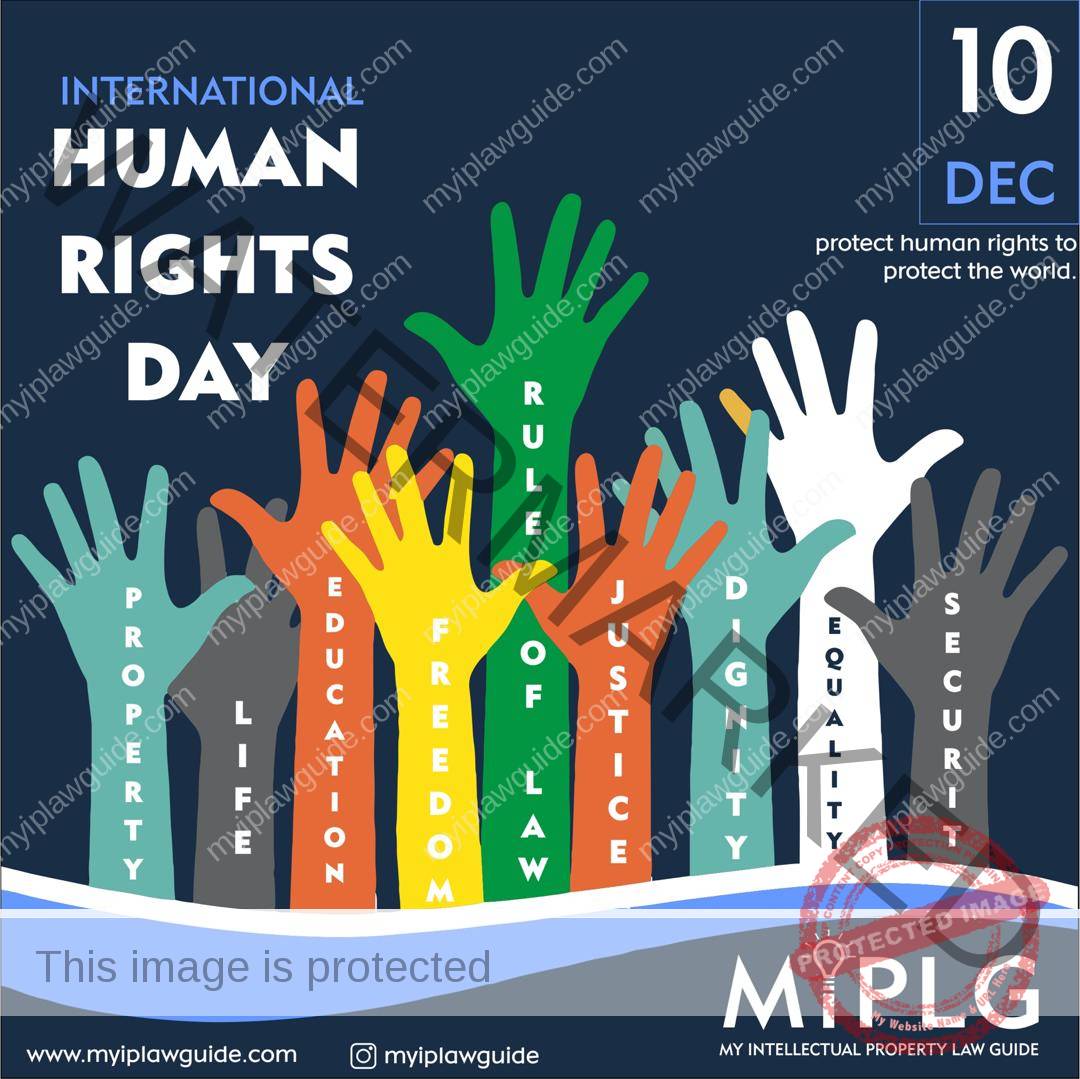 On 10th of December, 1948 (exactly 71 years ago), the Universal Declaration of Human Rights (UDHR) was adopted by the United Nations General Assembly. The UDHR is a milestone document in the history of human rights and this is why the World Human Rights Day is celebrated on the 10th of December every year.

The adoption of the UDHR was influenced by the effects of the Second World War (WW II), a global war which lasted for six (6) years from the year 1939 – 1945. WW II was recorded as the “deadliest conflict” which mankind had ever experienced as at 1945, ostensibly, as a result of death toll which were direct or indirect results of the war.
Arguably, about 85 million casualties were recorded from massacres, genocide of the holocaust, bombings, starvation, diseases and the use of nuclear weapons.

The United Nations (UN) was consequently created and UN Charter adopted. The UDHR was then adopted to compliment the UN Charter.

Knowledge is very vital in life`s transformation and transition.

Jaachynma N.E. Agu, The Prince and the Pauper

The UDHR, ICESCR and Intellectual Property

What are Intellectual Property Rights?

The subject matter (IP) is very wide but “Intellectual Property” simply stated refers to creations of the mind, such as inventions; literary and artistic works, designs, and symbols, names and images used in commerce. It appears that it is almost a given that a person (natural or artificial) would have at least an intellectual property in his/her lifetime. 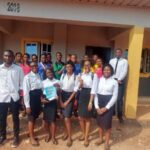 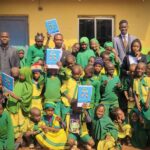